Men Have Toys Too

We have an iPhone.  An almost-new, perfectly good one.  But then Alec got a new, non-iPhone.  It was newer and cooler and best-er.  He showed it to Trent and they compared phones and apps and features and coolness levels.  Alec won.  So Trent just had to get a newer phone, too.

So if a man gets a new toy, 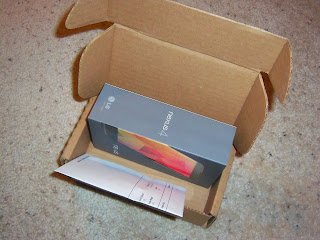 He will have to play with it.  And if he starts playing with it, he will need to look up and hook up all new cool things. 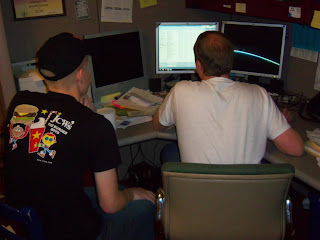 And if he spends time getting the new toy working, it will get later. 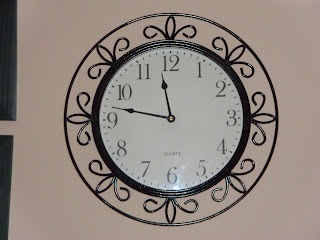 And if it gets too much later, his wife may just go to the bedroom without him and read a book.  By herself. 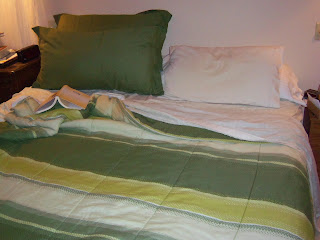 And if it gets too much later, 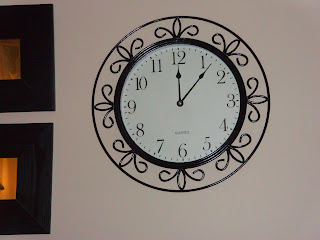 she may try to bribe him to come to bed. 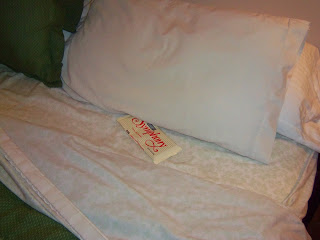 But if it gets too much later. 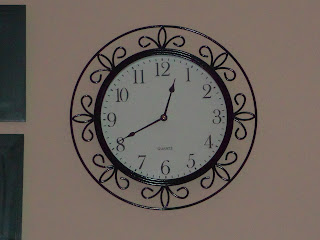 She may just give up and eat it herself. 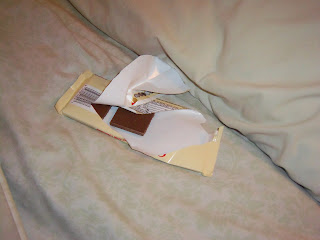 Sorry, Sweetheart.  But then again, I really don't feel all that bad.

And that's the truth.