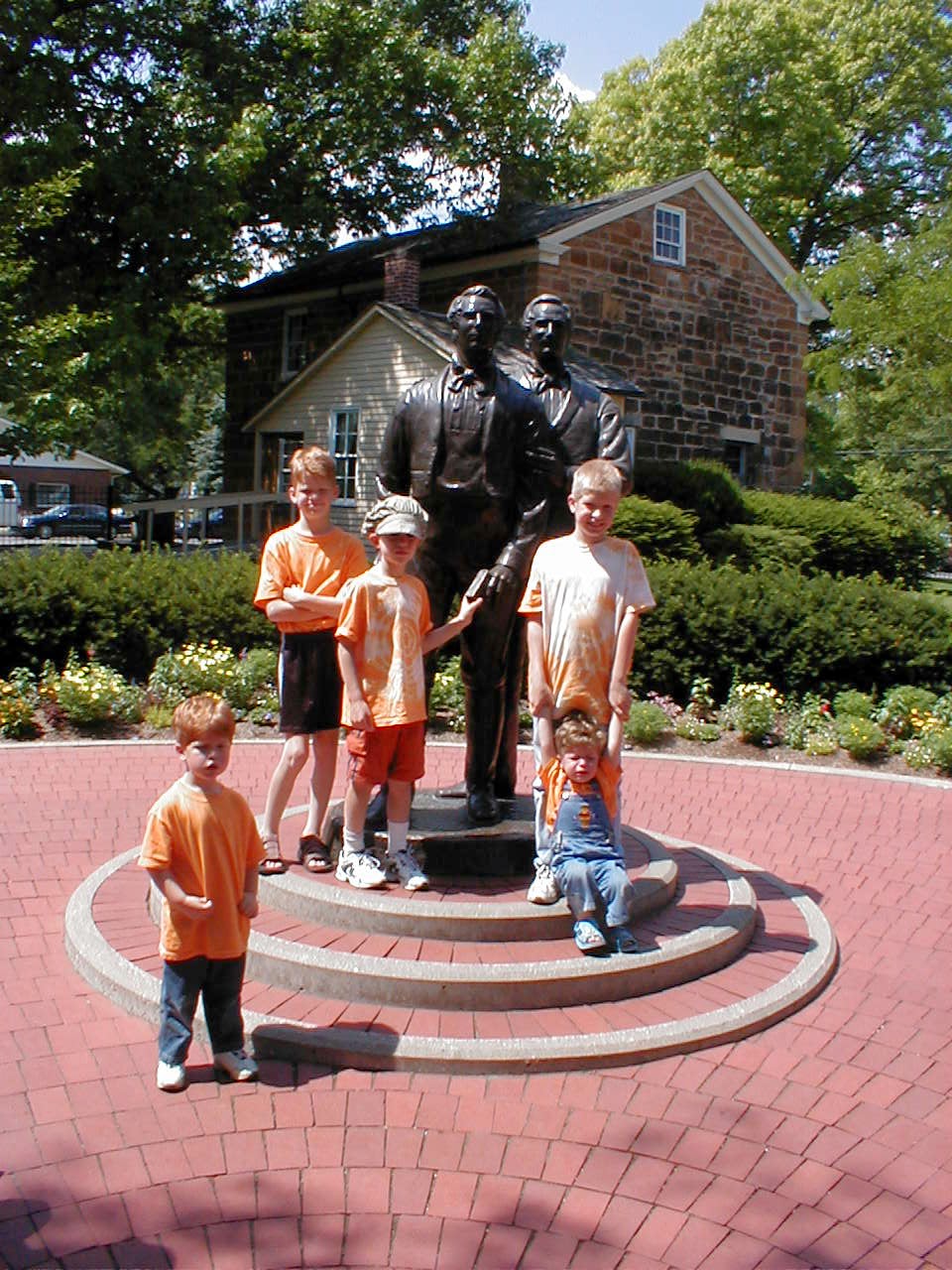 It's been nearly a decade since these boys lost their daddy.  He slipped away peacefully in his sleep after a long, long battle with brain cancer.  They watched him struggle, but they had time to play with him and say their goodbyes.  It was hard.  I was 33, a widow with five young sons to raise.  It was hard.  I haven't written about it yet because it's still hard, but maybe I will someday. 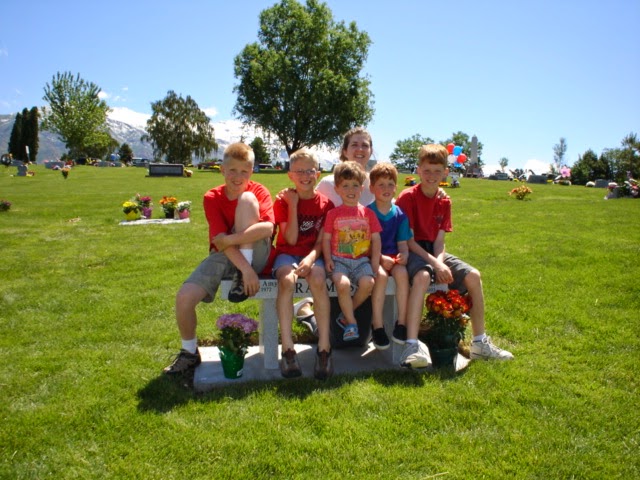 I wish I could send a little message to that younger me.  I wish I could whisper into her ear that these brave little lads would make it through.  We wouldn't be without our share of challenges and difficulties, but we would make it.  I wish she could have seen that one day, they would be like this:  tall, strong, and handsome.  And still making it though. 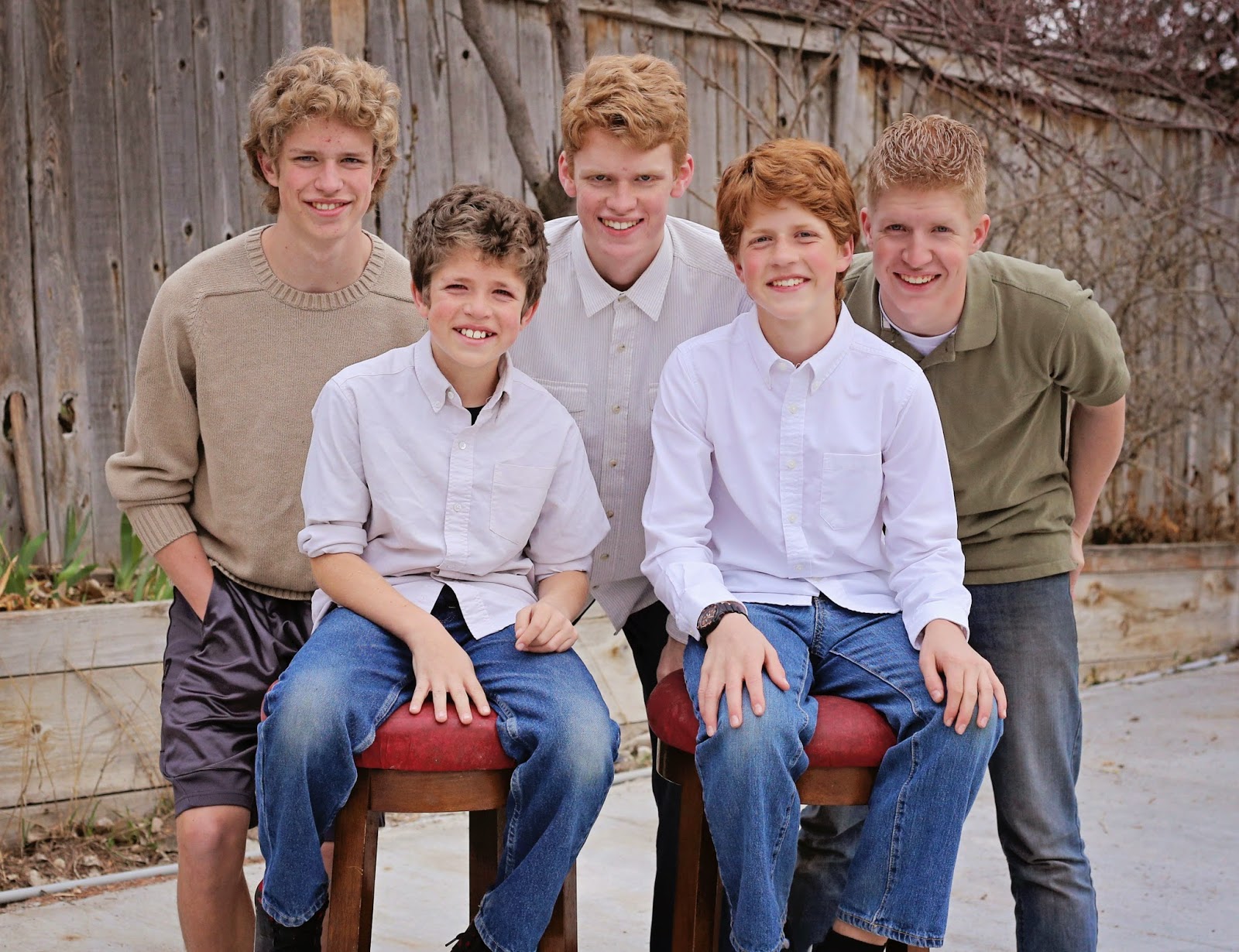