On Saturday, we did a little bit of a photo shoot which led to other things, but one of them was making a dummy that was life size. His name is Fred. We had a really fun time taking him and putting him in the boot (trunk) of the car, and then asking one of the members if he knew how to hide a dead body. He thought we were joking until he saw the 'body' in the car. He jerked back and muttered a few things and it took him a little bit to realize that it was just a dummy. His face was priceless, and I wish that I had taken pictures of that, but I didn't. I did however take pictures with Elder Heaton, Fred and I. Fun times that I'm going to remember for the rest of my mission. 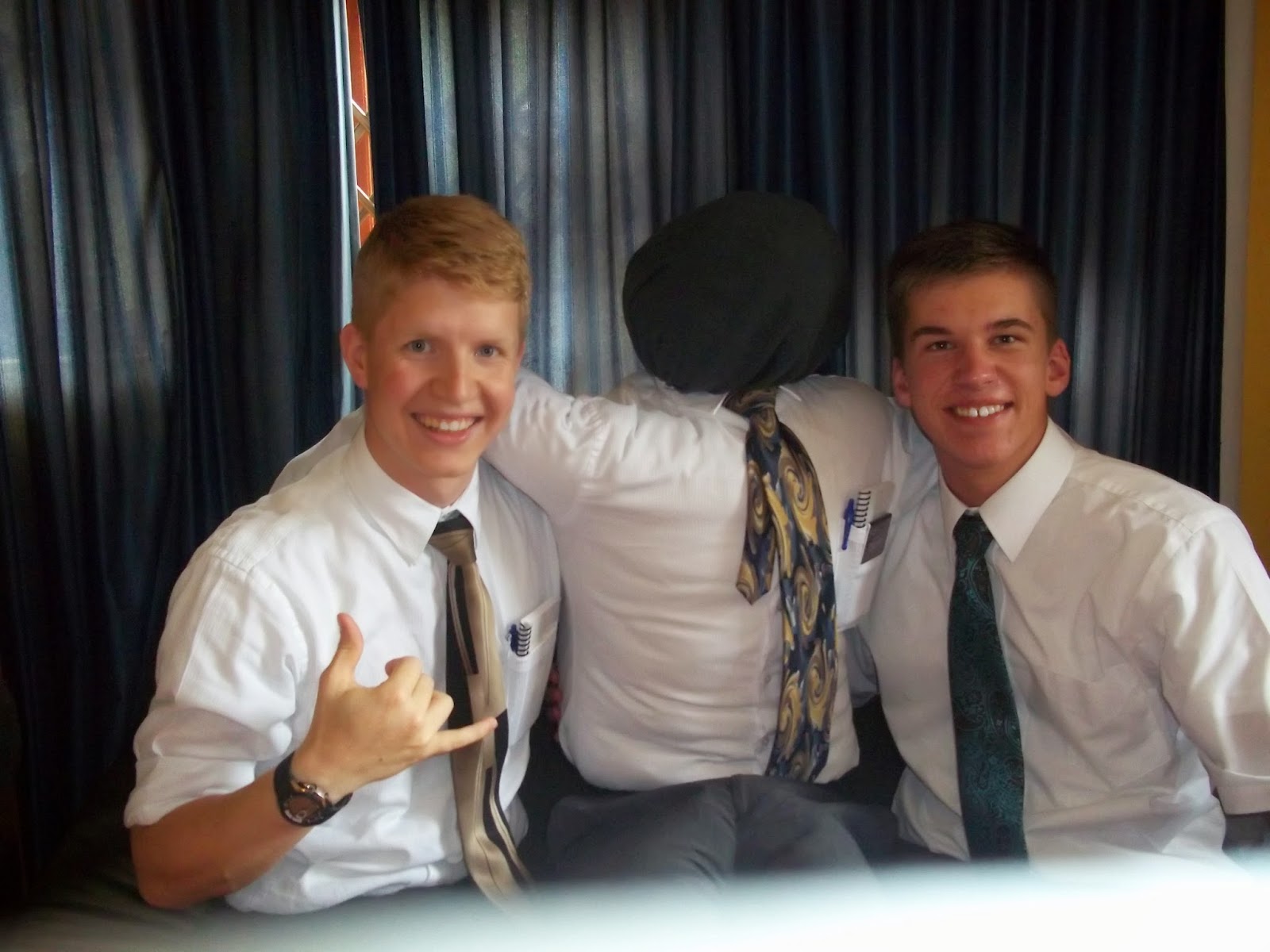 We were just sitting down (to teach a family) ... when a gendarme (police/soldier) comes in and sits down to listen. We prayed and started teaching the family and he starts interrupting all the time. We kept teaching as best we could...Anyway, once we (answered his question) and got back to teaching the family he kept interrupting. Then we just layed down our testimonies and said nothing could separate us from our knowledge. Elder Cartmill was on fire. With the Holy Ghost of course. Then we closed it off and he left. I was a little bummed by how it went, but we made sure not to argue with him and we didn't get into any Bible bashing with him. Then once he left the family freaked out and were all just so thrilled because the missionaries before had apparently gotten really confrontational and angry or just embarrassed and didn't know what to say when someone tried to argue with them...  Anyway, it was really cool after that and the Spirit was way strong, which was great because the guy was pretty confrontational and was doing a pretty good job of keeping away the Spirit at the beginning. The family was still freaking out right before we closed, so we asked them if they wanted to be able to feel this all the time, they said yes of course! So then we snagged them and got them to promise to read the Book of Mormon every day and come to Church each week and work towards baptism. It was great! 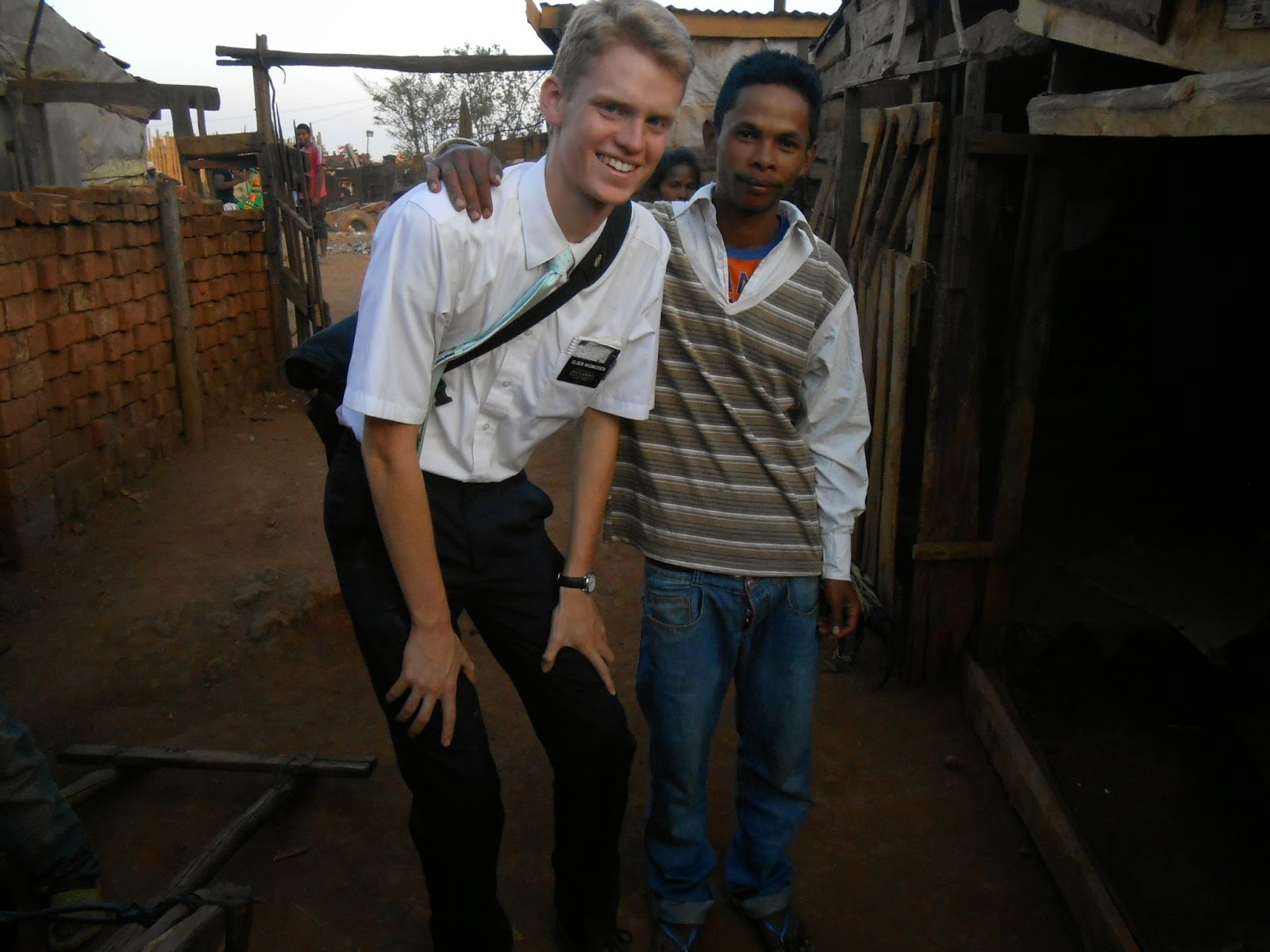